What are these cases about?  Find out after the jump. 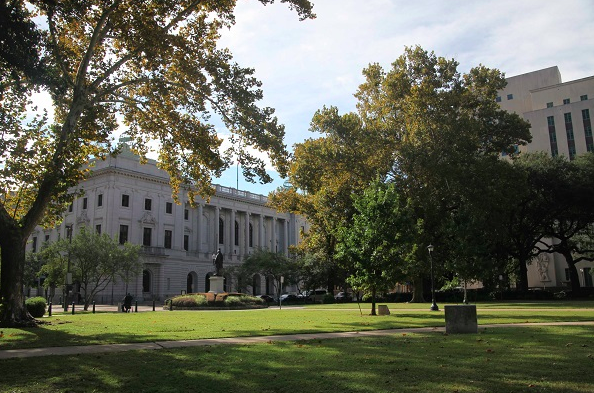 On Wednesday, a three-judge panel heard oral argument (mp3) in an appeal involving a Texas bill on abortion.

In July 2013, Texas passed HB2, a law imposing restrictions on abortion clinics.  The challenge to HB2 involves two of those restrictions: (1) the bill requires doctors performing to abortions have admitting privileges at a hospital within 30 miles of the abortion clinic; (2) clinics must also meet the standards of an "ambulatory surgical center" (requiring certain room sizes and hallway widths).

The requirements of the law would lead most of Texas's abortion clinics to close: 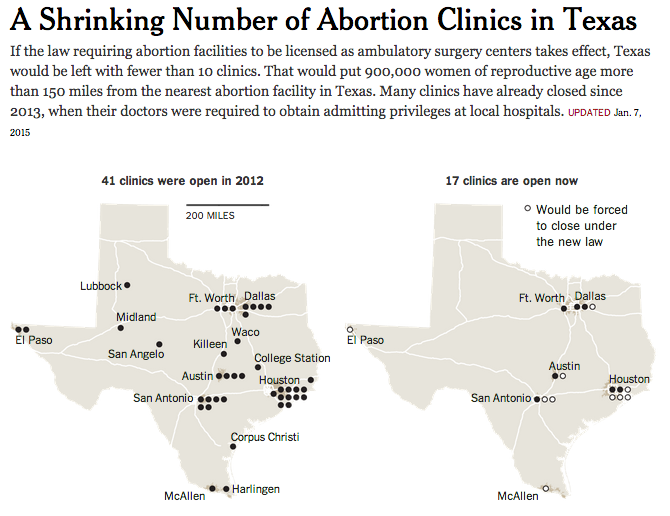 Is Texas allowed to do this?  The federal trial court said that the law is unconstitutional: "[W]hen the two provisions are considered together, they create a scheme that effects the closing of almost all abortion clinics in Texas that were operating legally in the fall of 2013.  Thus, the overall effect of the provisions is to create an impermissible obstacle as applied to all women seeking a previability abortion."

To determine whether a law affecting abortion is constitutional, courts do a two-step analysis:

The first step of the analysis is not controversial - protecting mothers' health is a permissible (if perhaps disingenuous) rational basis for passing HB2.  So the controversy focuses on the "undue burden" test.

The judges hearing the appeal were all nominated by Republicans - Judge Edward Prado is a Reagan appointee and Judges Catharina Haynes and Judge Jennifer Elrod were appointed by Bush 43.  Previously, Judge Elrod authored an opinion stating that Texas had shown a high likelihood of success on the merits of most of its appeal. 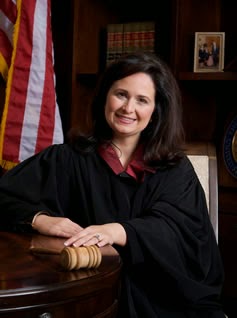 But Judge Haynes and Elrod were full of questions for the law's defenders - Judge Haynes, in particular, asked pointed questions about women who would have to drive hundreds of miles after obtaining an abortion, risking a "bleeding incident" that would leave them isolated in western Texas.

Ultimately, the case depends on how the panel interprets the phrase "undue burden."  Judge Elrod previously wrote that an abortion restriction does not impose an "undue burden" unless it affects a "large fraction" of women seeking abortions.

Will the closure of all of Texas's abortion clinics west of San Antonio affect a large enough fraction of women seeking abortions that HB2 is unconstitutional as applied to the challenging clinics?  Most of the articles analyzing the oral argument suggest that the court will likely say "enough is enough" and side with the clinics.  I don't think the result is nearly that clear - Judge Elrod's last opinion suggests that the challengers are fighting an uphill battle.

Regardless, it's unlikely that the Fifth Circuit will have the final say in this case.

There's nothing particularly new about these challenges.  And whatever the Fifth Circuit decides takes on less import now that the federal appellate courts are split on the bans: the Sixth Circuit's decision in DeBoer v. Snyder (see my previous post) rejected a challenge to Michigan, Kentucky, Ohio, and Tennessee's bans.

But it's significant that the "conservative" appellate court will likely side with the ban's challengers.  The three-judge panel that heard the appeals is relatively balanced, with two Reagan appointees (Judges Jerry Smith and Patrick Higginbotham) and one Obama appointee (Judge James Graves, Jr.)

MSNBC reports that "[Judge] Higginbotham was widely viewed as the swing vote going to Friday's hearing."  Judge Higginbotham is one of the best respected judges on the Fifth Circuit - he's the second-biggest "feeder" judge on the court (by number of former clerks that have gone on to clerk on the Supreme Court).

In an interview with The Dallas Morning News, he observed: "When I joined the 5th Circuit, I may have been the court's most conservative judge.  Now I'm probably left of center, even though I don't think I've changed my views at all." 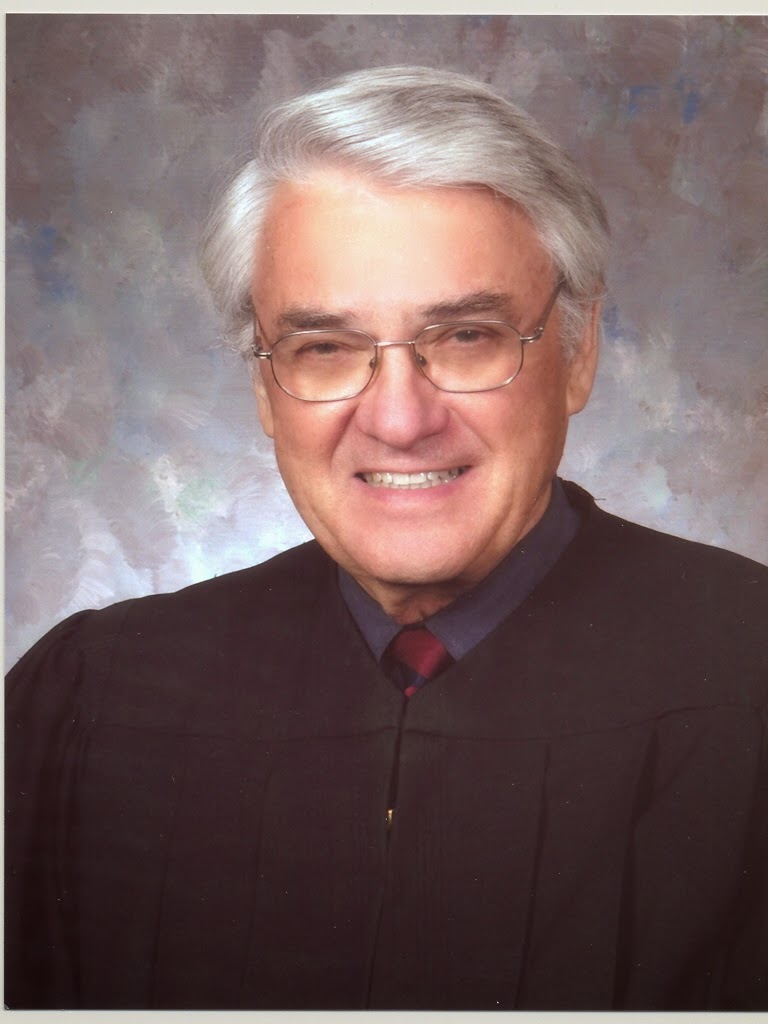 At oral argument, Judge Higginbotham seemed generally unreceptive to the states' arguments - I predict that he will join Judge Graves in a 2-1 opinion declaring the state bans unconstitutional.  The Fifth Circuit would join the Fourth, Seventh, Ninth, and Tenth Circuit in disagreeing with the Sixth Circuit.

No word yet on whether the Supreme Court will resolve the question, although we should know within a few weeks.

3 of the court's 29 active judges joined a dissent to the denial of rehearing.  The "dissental," authored by conservative stalwart Judge Diarmuid O'Scannlain, stated that the Supreme Court's ruling in Baker v. Nelson was binding on the Ninth Circuit.  Baker dismissed an appeal from the Minnesota Supreme Court, holding that a state's marriage policy lacked "a substantial federal question."  (This point echoes Judge Sutton's majority opinion in the Sixth Circuit's marriage cases).

Judge O'Scannlain (a Reagan appointee) was joined by Judge Carlos Bea (Bush-43) and Judge Johnnie Rawlinson (a moderate Clinton appointee).
Posted by The Pointiff at 11:38 AM